It promised to be a sunny day, August 7th, 2020, Av 17th 5780. All forecasts were unanimous on cloudless sunny weather in the southern part of Finland where we live.  And it was like that entire morning, until 11 am. Then a darkness surprised us, no rain, a slight whisper-like wind, with thick clouds all over the horizon all of a sudden. I knew that something serious happened.

At 11.02 we learned about the passing of Rabbi Steinsaltz in Jerusalem. Just a day before that, being aware of Rav Adin’s sharply declined health, with my husband Michael, his ever devotee, praying for his health all that critical time, I thought that if that awful thing would happen, G-d forbid, in the case of Rabbi Adin, it should happen on Erev Shabbat. I cannot explain how my thoughts worked. It was nothing deliberate. It was like a visiting thought, a cloud brought by a wind, came directly to my mind and declared itself. It does not happen often,  I must say. 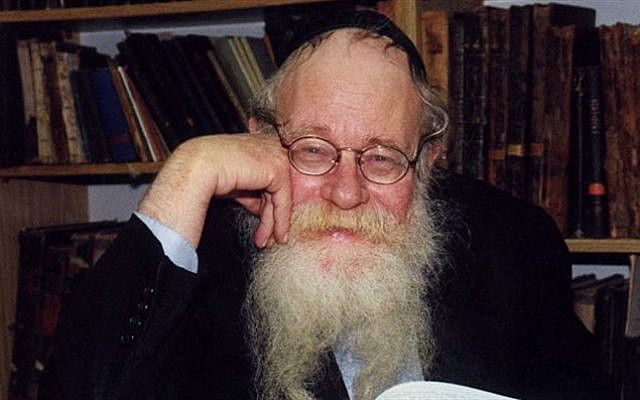 With a person like Rabbi Steinsaltz, it just cannot be otherwise, I thought at the moment. And now we learned with such a sadness that it has happened this Erev Shabbat. The Creator looked after Rabbi Adin’s soul with care and love. For a Jewish person, to depart on Erev Shabbat is a very special sign of the Creator’s love.  And Rav Adin was a true luminary of our times, our quiet giant, the pride of Israel.

It is a privilege to be a contemporary of such a giant. And it is a deep  and painful sadness to see him leaving us. Actually, with all his books and teaching he has left us with, he cannot possibly leave us. People like that preserves, and Rabbi Adin, Even-Israel, did preserve a lot of light indeed, and spread it generously. Millions know what they know largely because and thanks to him. His is an outstanding legacy.

In another symbolic development, Rabbi Adin also passed away just three weeks after his 83d birthday, which is the time of the Jewish man’s second bar Mitzvah, what is known as re-bar Mitzvah, symbolic second bar-Mitzvah for a Jewish man after his 70th birthday, the age in which King David has left this world. Another beautiful symbolism for a great Rabbi, a universal Jewish Teacher who did spread the light  and explained the wisdom of the Torah to an enormous amount of people world-wide. After Rabbi Adin’s serious stroke which occurred in 2016, it was another grace provided to him from Above. And it is so fitting to the sage of our time who loved symbolism and understood its beauty.

His Guide to Jewish Prayer ( 1994) is with my husband Michael since the day of its publication, 26 years by now. And Michael still gets to this dear book for him so very often all these years, more than a quarter of a century. He has a special bond with it, it is like speaking with one’s teacher. And Michael regards Rabbi Adin as his Teacher. His bookshelves are full of Rabbi Steinsaltz’s books, as shelves of so many of us. His photograph is on the Michael’s study wall, along with several dear friends Rabbis, and I know that it is very important for Michael to have it there, so close to him. 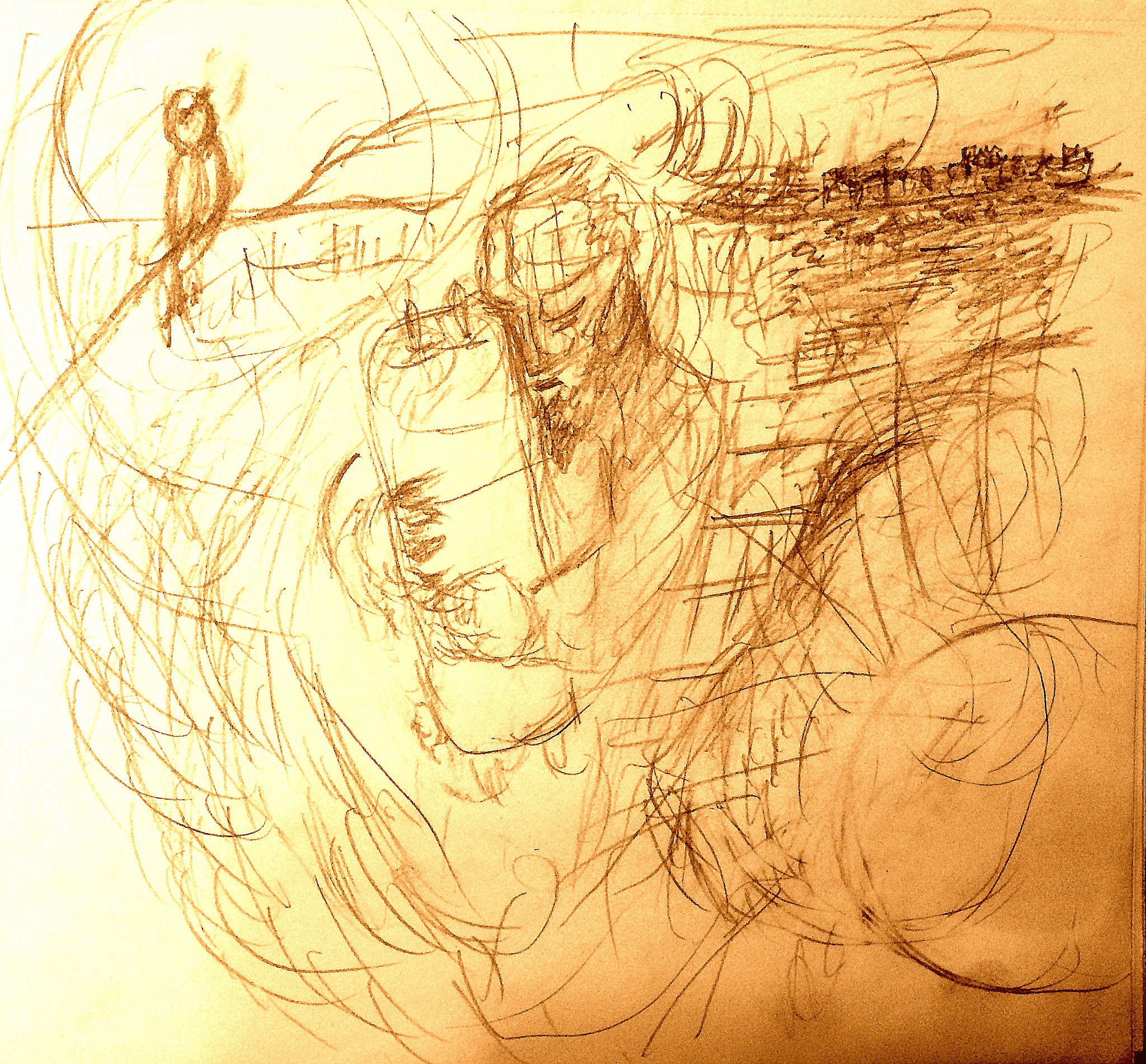 I will never forget the joy that overwhelmed me when my mom, who had no privilege of learning Judaism as she would like to, in her early and mid-life, was completely taken by Rav Adin’s The Thirteen Petalled Rose, his indisputable classic when she was able to read it in her senior years. “I’ve got it, I’ve got it! Oh, how beautiful it is, how clear, how interesting!” – she was exclaiming, stroking the small elegant edition of the Rose with a child’s enthusiasm and an elder’s  gratitude at the same time. I thought: “Toda Raba, Rav Adin!”, and I still feel that gratitude ever since.

Some of Rav Adin’s teaching have inspired me in my own search, intellectual, spiritual and artistic, too. 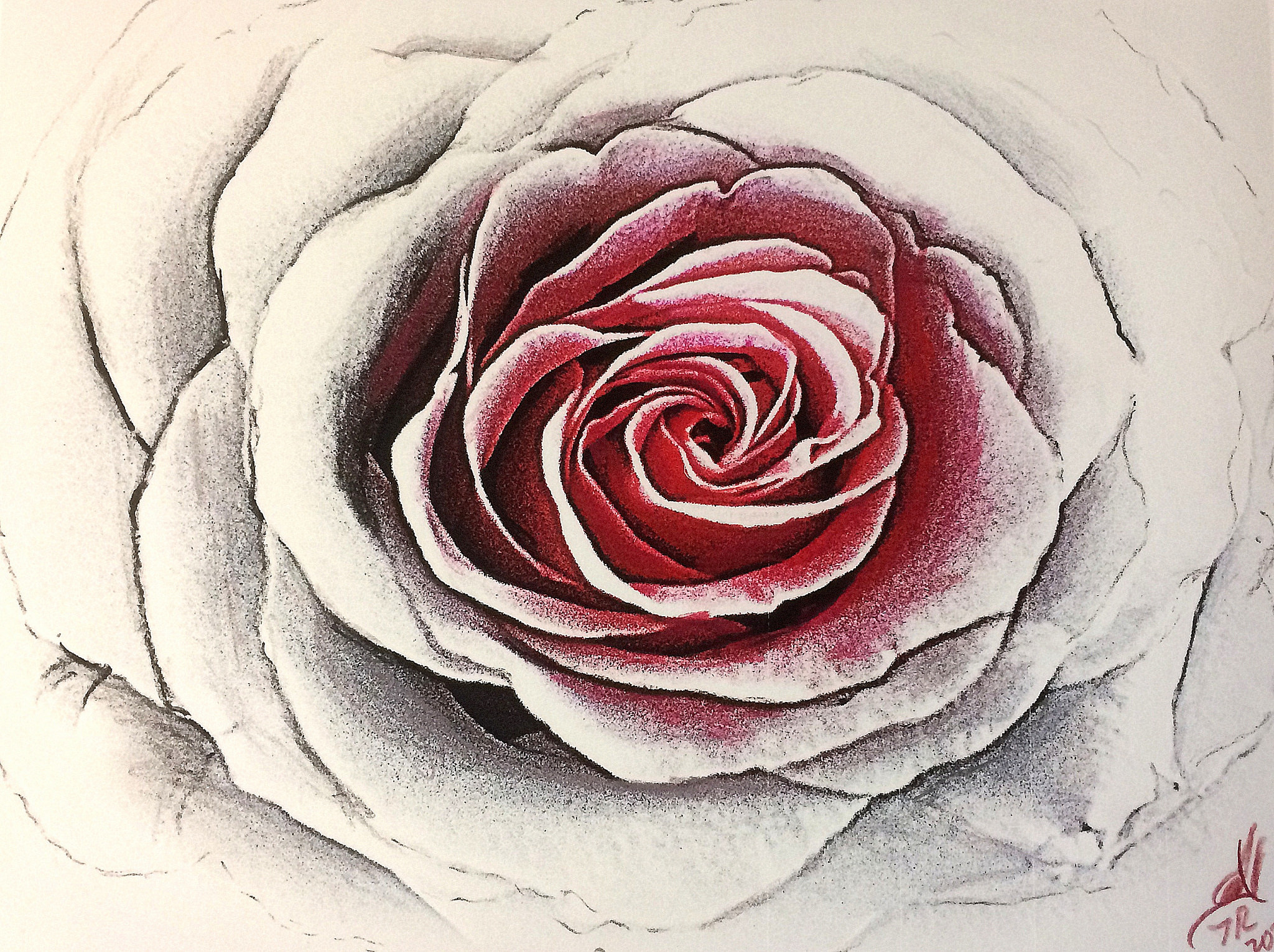 I know that it was the case for so many millions world-wide.

I also know that Rabbi Adin in his giant Talmud project’s undertaking had unified so many people who had become colleagues and friends, including several of our own colleagues and friends,  working on this extraordinary project in so many countries, from Russia to Italy and back.  It is another great side of Rav Adin’s legacy, to create a world-wide community of his students and followers who speak the same language, share the similar values and are close to each other even not necessarily being personally known each to other. This is what educated humanity is to me.

I find it not coincidental that the Talmud parts which were studied in two days preceding Rav Adin’s passing dealt with the sad matters of us leaving this world. Another telling symbol connected with this great man’s leaving us.

His funeral was very special too. That beautiful singing around, this dignity of the family, not surprisingly but very assuredly, that warmth emanating from everyone of so  many people present. So many young ones around, very importantly. So much light in encompassing sorrow. All that love in its embracing comforting way.

It was an extraordinary farewell to a quiet giant, the Teacher for so many of us. It was the only possible way to say ‘good-bye’ to the man who will be with many of us forever, literally so.

The inexplicable clouds which darkened the horizon in the place where we live, gave its way to the sun to return at the time when the ceremony of farewell with Rabbi Adin Even-Israel Steinsaltz had started in Jerusalem, just before 2 pm. It was shining, as it was forecasted, ever since all the time of that so special, so reflective Erev Shabbat. 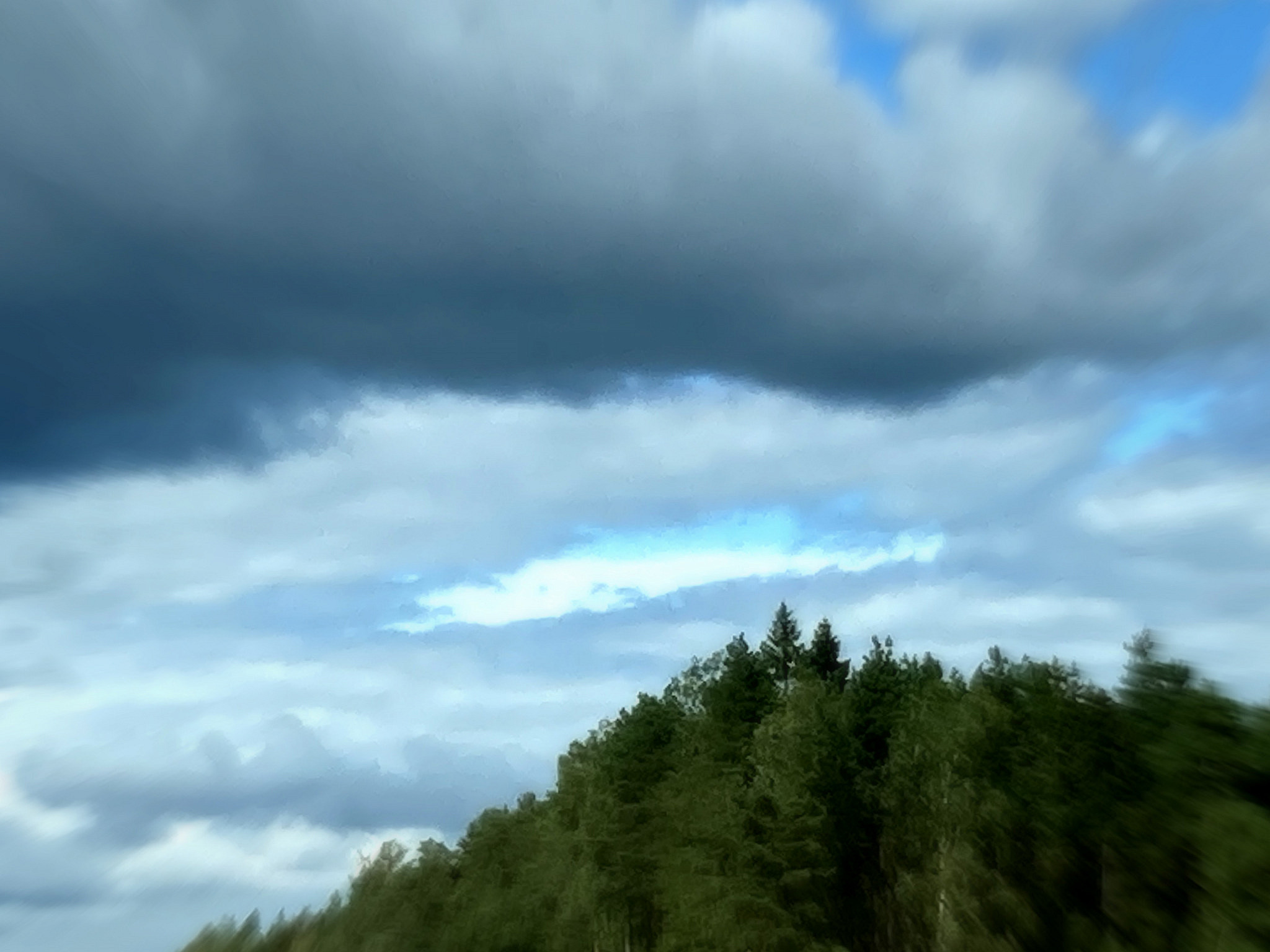